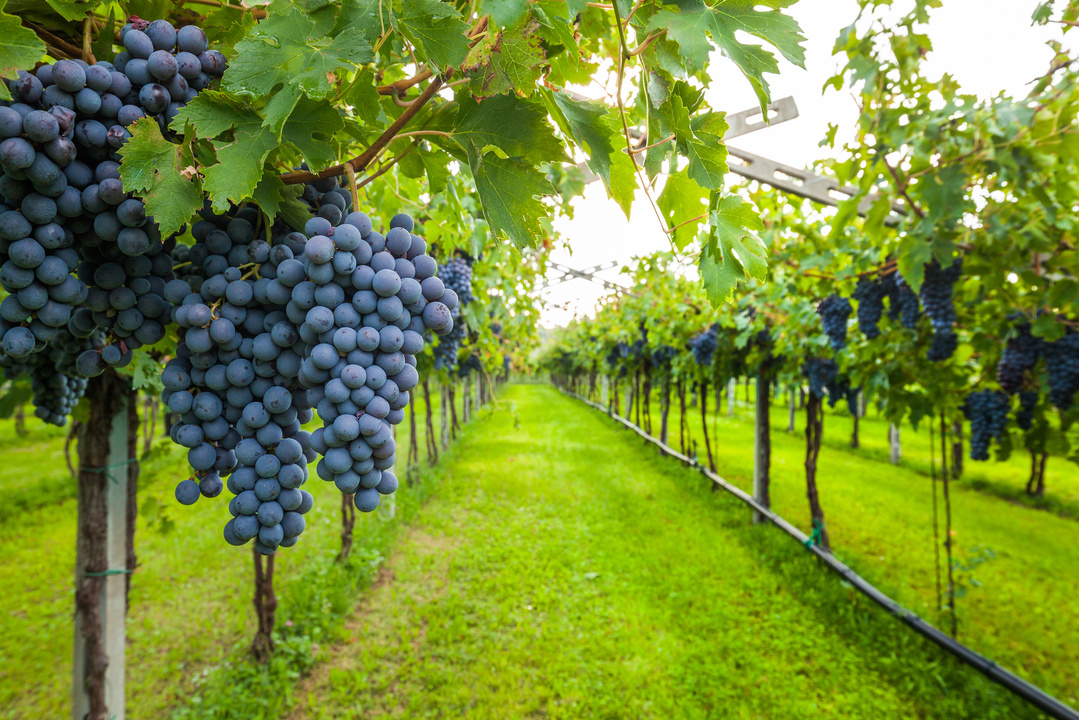 If you have been following our previous versions of ‘Uncorked’ you know I am an Italian wine lover who borders on being obsessive. However, a varietal I hold in high esteem is Merlot.  Merlot was my father’s favorite red and without his interest and passion for the grape, I may never have gotten involved with wine professionally.  These days Merlot suffers from a condition known as ‘The Sideways Effect.’  The 2004 film Sideways has a pretty raucous scene where oenophile Miles (main character) famously proclaims his distaste for drinking Merlot.

“If ANYONE orders Merlot, I’m leaving.  I AM NOT DRINKING ANY F***ING MERLOT!”

The result of this snippet of Hollywood hostility towards the benign little grape varietal was harsh, resulting in a decline of Merlot sales and eventually production in the following years.  Part of the ‘The Sideways Effect’ was psychological for both the consumer and the producer.  Some wineries began to reduce the percentage of Merlot in their wine so they could rename them “red blends” and not have stigma of the Merlot varietal on the label.

So why did Miles declare his distaste for Merlot?  At the time Merlot was overplanted, overproduced, manipulated and more often than anyone would like to admit was somewhat “green” and vegetal.  As the popularity of Merlot declined, wine consumers found new varietals to try (Pinot Noir) and seemingly Merlot had been left behind.

So why am I talking about this?  I think ‘The Sideways Effect’ has had a positive influence on Merlot in the industry and today there is more high-quality Merlot than ever before.  France, Italy, and many other countries aside from the United States are producing world class Merlot and it is being rediscovered.

Lastly, the great irony of the film is never explained.  Miles’ prize wine is 1961 Cheval Blanc.  Chateau Cheval Blanc produces some of the best and most expensive wines in Bordeaux. It is a blend of MERLOT and Cabernet Franc; another variety Miles slights in the film.  Cheers!